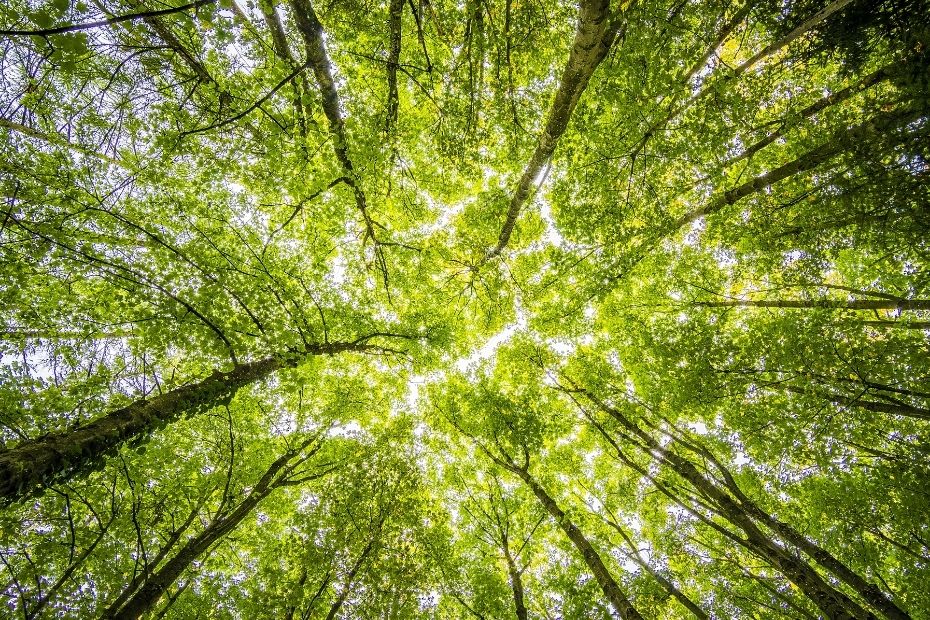 WWF recently released a report,[1] commissioned by WWF itself to the Institute for Environmental Policy, on the restoration of degraded habitats as a means of combating climate change. Restoration of such habitats would be able to absorb millions of tons of carbon.

As the WWF article explains, Nature-Based Solutions (SBNs) have been studied for just over ten years and show a change in perspective, as “the human component, from being a passive beneficiary of interventions in favor of nature, assumes a proactive role, going to restoring or managing natural ecosystems as a necessary step to address the major challenges of society”. This new type of approach differs from the classical approach because it can bring benefits both to biodiversity and human well-being. According to a cost-benefit analysis, SBNs for climate would also bring an economic advantage compared to other types of interventions that do not include services provided by nature.

Restoration of degraded habitats, if carried out with zero greenhouse gas emissions, represents a fundamental support for the reabsorption of CO2 emitted in the past. Forests, estuaries, wetlands, and coastal lagoons are the habitats capable of storing the most amount of carbon. For example, the restoration of habitats contained in Annex I of the Community Habitats Directive “could result in the uptake of about 84 million tons of carbon or about 300 million tons of CO2 per year, the equivalent of the annual greenhouse gas emissions of a country like Spain.”

In addition to restoration, the importance of protection is also clearly evident. For example, the seabed represent the main source of organic carbon. Thanks to the establishment of Marine Protected Protected Marine Areas it is possible to maintain carbon stocks in the marine environment in the long term.

According to the latest report from the United Nations Intergovernmental Panel on Climate Change,[2] climate change is causing more serious damage than expected, putting billions of people at risk of billions of people living in the most vulnerable parts of the Earth and compromising natural systems. Thus, we can see the importance of continuing on the path of wider adoption of nature-based solutions.