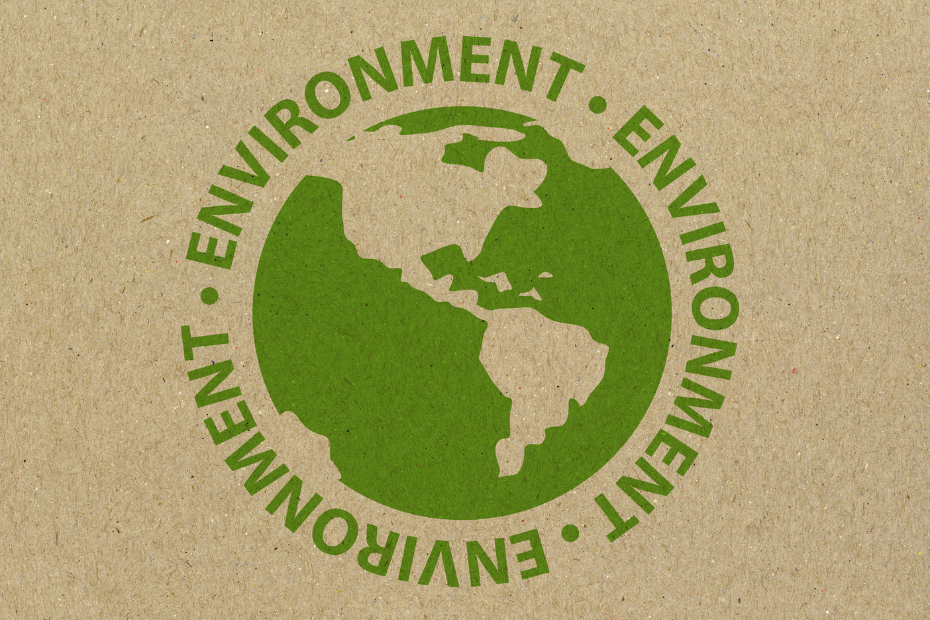 The Labor Party won the Australian election and Anthony Albanese is to become the next Prime Minister. He has pledged Australia’s commitment to an environmental change. The country has been hit by increasingly severe natural disasters in recent years, mainly due to climate change. Experts say this is one of the reasons why the independents and the Green Party won more votes than before.

Action on global warming was clearly a key issue for voters, who at the elections held on the 21. May 2022 replaced the Liberal-National coalition with the centre-left Labour Party. Australian researchers are optimistic that the new government will take stronger action than its predecessor to reduce greenhouse gas emissions.

The Labor Party, led by new Prime Minister Anthony Albanese, won enough votes to form a minority government. A dozen seats were also won by the Greens and independent candidates, many of whom promised to do more to tackle global warming than the previous government.

The Labor party has pledged to cut emissions by 43% of 2005 levels and increase the share of electricity generated from renewable sources to 82% by 2030.

Meanwhile former prime minister Martin has some concerns about the proposed mechanisms to reach 2030 target, as he said: “That’s just five years away and the mechanisms outlined by Labor are at the status of ‘a nice plan. (…) If Labor is genuine in committing to its 2030 carbon emissions cap, then Australia faces a dramatic acceleration over the next year in carbon regulation and trading framework development,” and adds: “All large emitters — from power through industry to mining — will have to accelerate plans for emissions reduction, and that has a cost to operations.”

Even though Australia has a long way to go get back to the international dev4bate on climate change procedures, the results of the elections are certainly a reassuring step for the long term.