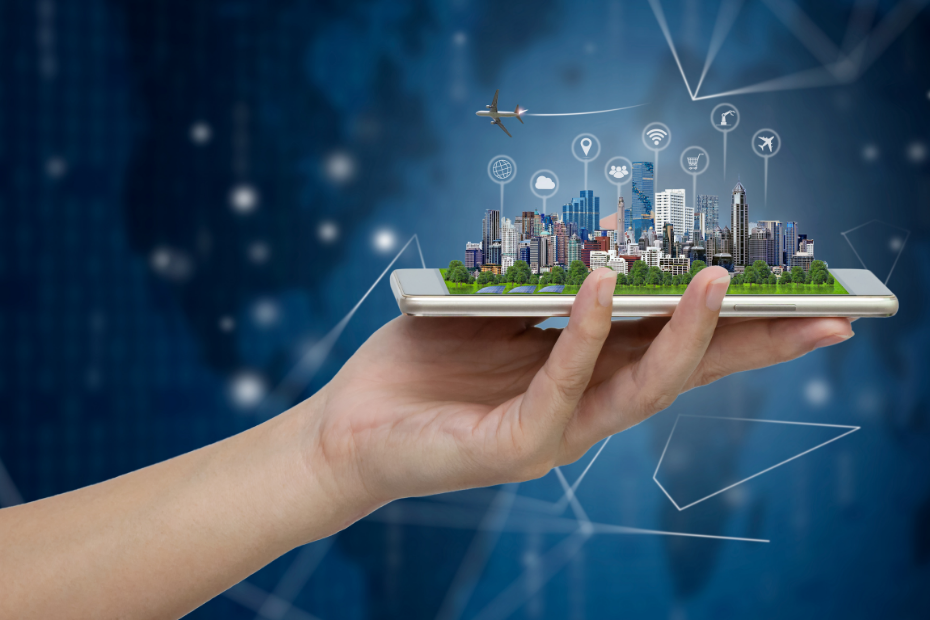 Three Hungarian cities – Miskolc, Pécs and Budapest – are included in those 100 cities which are participating in an EU experimental program to make cities climate neutral and intelligent.

The list of 100 cities was published by the European Commission on the 28th of April. According to the Commission’s announcement, climate-neutral and intelligent cities are needed, because 75 percent of EU citizens live in urban areas.

Urban areas of the world are responsible for more than 65 percent of global energy consumption and more than 70 percent of carbon emissions. That’s the reason why the EU has set that goal, to make cities that function as experimental and innovation ecosystems that can help other cities make the transition to achieving climate neutrality by 2050.

The affected cities would like to achieve the programme’s objectives by 2030. This will include an overall plan on how to develop a climate-neutral city and conclude agreements about them.

In addition, these should also include comprehensive and investment-friendly climate-neutral plans covering:

12 percent of the EU population live in the participating cities.