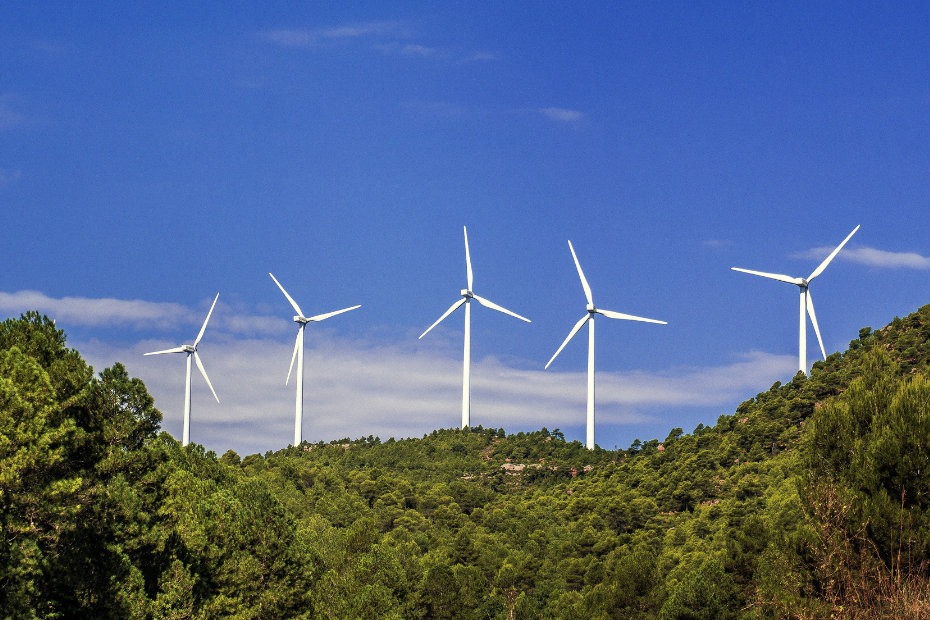 The Long-Term Strategy for 2050 is a Roadmap for the Greek Government on Climate and Energy, in the context of the country’s participation in the collective European goal of a successful and sustainable transition to a climate-neutral economy by 2050 at European Union level. The Government’s strategic goal is to contribute proportionately to the commitment to a climate-neutral economy at EU level and to contribute to the new Green Agreement promoted by the European Commission. With the completion of the elaboration and adoption of the National Energy and Climate Plan (ESEK), which analyzes the energy and climate goals set by the country as well as the Policy Priorities and the measures for their implementation, the Government is also investigating. the optimal mix of structure and evolution of the energy system by the year 2050 to achieve specific climate goals to determine the framework for the long-term energy and climate strategy of the country for the year 2050. Adopting and participating in the strategic long-term vision of the European Commission for a prosperous, modern, competitive and climate-neutral economy by 2050, the Government is aligned with the Climate Neutrality Strategy, planning the implementation of innovative but realistic technological applications and aligning funding and research actions, while ensuring social justice in the context of μ a fair transition. It is clear that the long-term strategy is complemented by the ESEC, which is the central strategic plan on the basis of which specific energy and climate policy measures are implemented. In this context, the long-term strategy has as its reference point the year 2030 and presupposes the achievement of the relevant objectives of the ESEK. The starting point in terms of new policy measures and their implementation, in the context of the long-term strategy, is the year 2030, and their design depends both on the exact energy mix that will be formed then and on the corresponding technical and economic conditions. The aim is for the long-term strategy to present the available technological solutions that can be applied in the domestic field, avoiding the unique choice of some of them, so that at the level of energy policy there is the possibility and flexibility to adapt the measures according to technological progress and structure of final energy consumption in the sectors of economic activity after the year 2030.