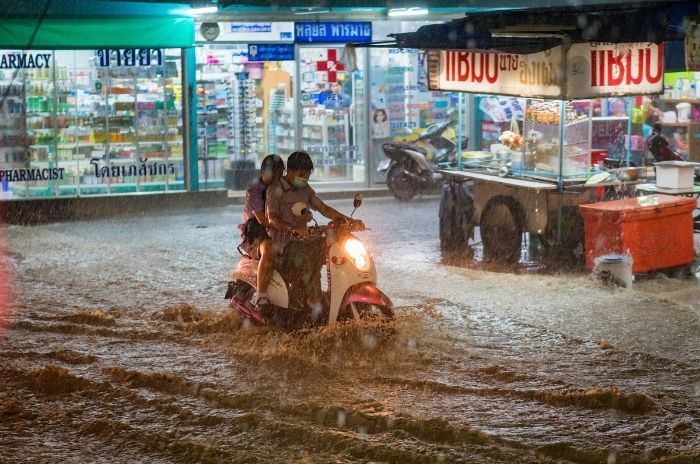 In fact if you’re feeling hot or cold or feeling the rain fall on you, then you’re experiencing the effects of weather, not the climate change. Of course, there is correlation between weather and climate, but on longer period, not a day or a week. We have to be aware of that a hot summer day does not mean that the climate changes.

The weather elements are the followings:

The climate is up to the weather as it is a long-term pattern in an area, typically averaged over a period of 30 years. The climate changes in case the previous periods of climate change, as the frequency, intensity, duration, and timing of extreme weather changes, like

For sure anywhere you live in the World, you can feel one or more of the above extreme elements. Temperature rises must slow down to 1.5 °C by 2100 if we want to avoid the worst consequences of climate change, scientists say.

What will happen if we do not act agains further warming and reach 2°C or more by the end of the century?

How will the climate change in my region?

As the climate is different in different regions, the global warming has different effects in different parts of the world. Some places will be more warm than others, some will receive more rainfall and others will face more droughts.

People in poorer countries will suffer the most as they do not have the money to adapt to climate change.

Some examples which may happen unless we do not go above 1.5 °C global warming: